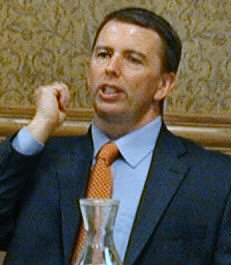 The Annual Meeting of the Academic Freedom Coalition of Nebraska was held on November 6, 2010 with special guest speaker Frank LoMonte, Executive Director of the Student Press Law Center in Arlington, Virginia.

Mr. LoMonte spoke eloquently on the topics of student expression, first amendment rights, and the effect of the Hazelwood decision on high school journalism.

His address was followed by a panel discussion moderated by Peggy Adair, President of the League of Women Voters of Nebraska and legislative liaison for AFCON. The topic was “Student Expression Rights and Responsibilities” and members of the panel included Frank LoMonte; Jane Holt, Head of the Media Department at Lincoln East High School and a member of the Nebraska High School Press Association; David Schwartzlander, Chair of the Journalism Department at Doane College and a member of College Media Advisors; and David Moshman, Professor of Educational Psychology at the University of Nebraska, Lincoln, and policy coordinator for AFCON. Many of the questions that Peggy Adair addressed to the panel were focused on the objections administrators and others raised in relation to Senator Ken Haar's proposed LB 898, the Student Expression Act. For example, objections were made that LB 898 would “significantly disrupt a school setting” or “erode local control.” LoMonte stated that California has an anti-Hazelwood law that protects student expression, and this law has not produced educational havoc in California. LoMonte and other panelists agreed that schools, administrators, and boards of education need to see that expanding student expression is in their best interest. Studies done on school violence by the Center for Disease Control and Prevention show that authoritarian and repressive schools foster a greater degree of violence in student behavior. 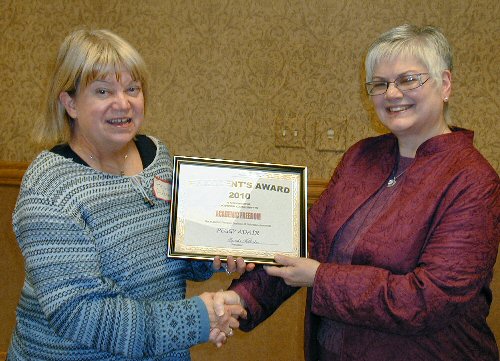 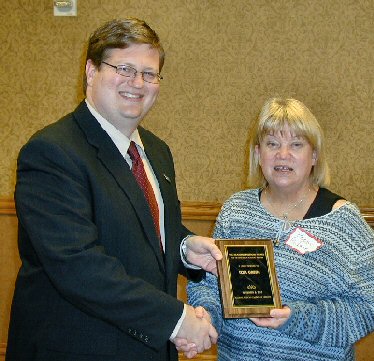